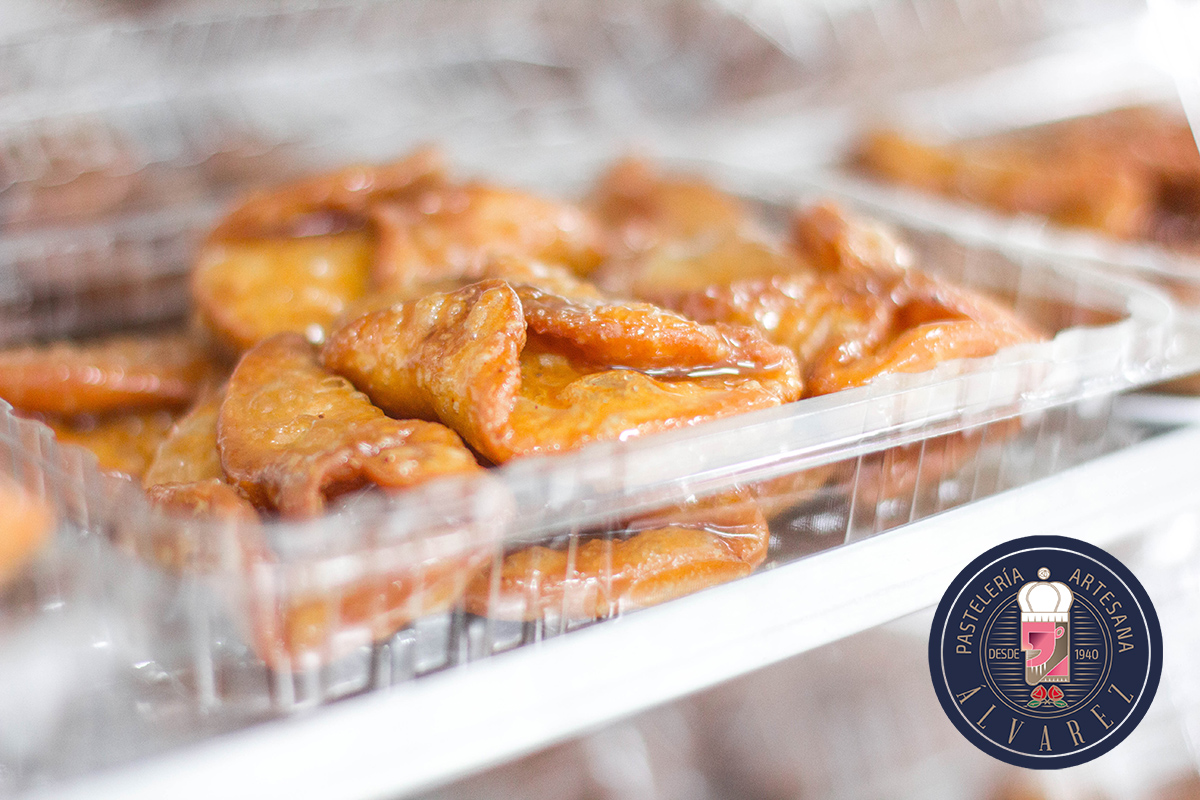 Probably honey pestiños would come to mind when we think about Andalusia’s traditional cuisine and pastry. This pastry has a long history and may be found in all provinces of southern Spain, especially during Christmas and Holy Week. We must backtrack many millennia to find fried pastries similar to pestiños, which were already highly popular among the locals.

The truth is that the pestiño has left a lengthy path in the Mediterranean Basin. The Frictilia, a sweet very similar to today's pestiño, was popular in the Roman Empire during Saturnalias, a popular festival in honour of the god Saturn, which today would be a combination of Carnival and Christmas. Frictilia was made from wheat flour, fried in lard, and dipped in honey. 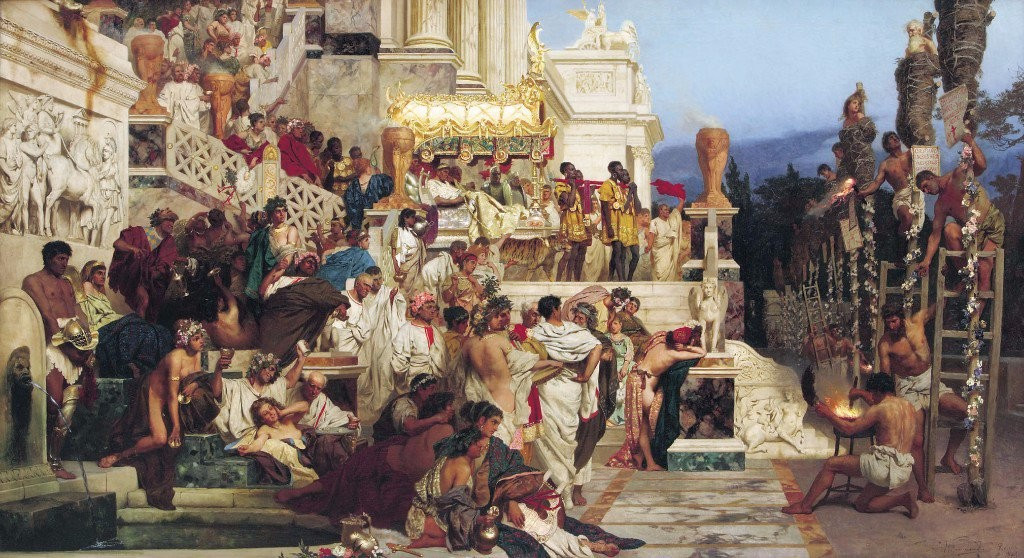 However, we do know for sure that the pestiño we know today is the result of combining the confectionery of the three cultures that inhabited the Iberian Peninsula for centuries: Jews, Christians, and Muslims. In fact, the frictilia recipe was acquired from Roman Christian cuisine and spread to other Mediterranean regions that converted to Christianity.

Sephardic Jewish cuisinealso has a pastry similar to the pestiño, called fijuelas, made with fried flour, cooked in oil and coated with syrup. As a curiosity, “Christian” pestiños were fried in lard until at least the 16th century, as oil was considered a Jewish ingredient (their religion forbade the pork consumption). Aside from being a dish retained by Judeo-Spanish heritage, we may today find a very similar dish in rural Castile and Aragon: hojuelas manchegas, a traditional Lent and Holy Week dish.

Furthermore, our present-day pestiño is related to the Moroccan chebakia, another fried dough coated in honey with Moorish origins. This sweet arrived in Morocco after the expulsion of the Muslims and Jews from Al-Andalus. Chebakia is commonly consumed during Ramadan as it provides a lot of energy and calories after fasting. 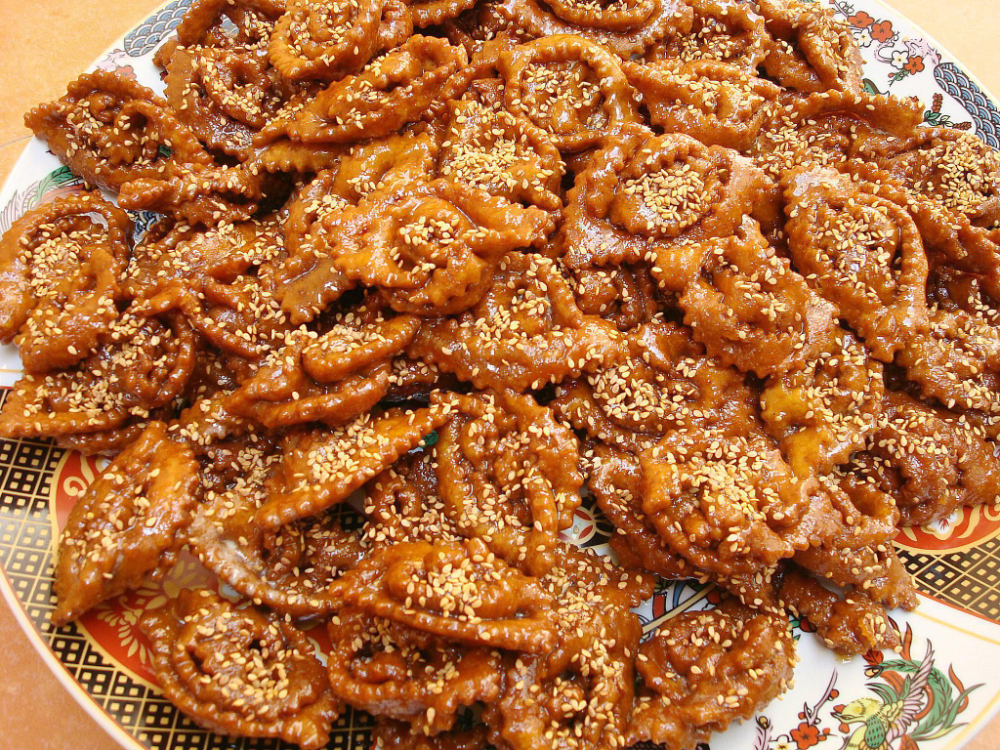 In terms of the Christian history of pestiño, the recipe most comparable to the current one goes back to the 16th century. It is described for the first time in Francisco Delicado’s (1528) novel La lozana andaluza, where the pestiño is mentioned as one of the main character’s culinary specialities. Other literary references to the pestiño can be found in Cervantes’ Don Quixote and other works, in the anonymous 1791 one-act farce Los Locos de Mayor Marca (The Madmen of Major Brand), and in Pedro Antonio de Alarcón's El sombrero de tres picos (The three-cornered hat) in 1874, where the meal offered to the highborn who visit his mill during Easter is referred to.

As you can see, the honey pestiño has a long history. Our current pestiño incorporates elements from the Christian, Arab and Jewish cuisines. Cultures that coexisted in Spain for centuries in peace and bestowed upon us traditional and delicious pastries like this one.For decades, at Pastelería Álvarez we have specialised in making traditional Andalusian pestiños. Our honey and sugar pestiños are always available in our online shop. Try them in your breakfasts and snacks and soak up all the culture that these little delicacies contain.